Talomo PNP: No foul play in taxi driver’s death inside his cab

Home /Region/Mindanao/Talomo PNP: No foul play in taxi driver’s death inside his cab 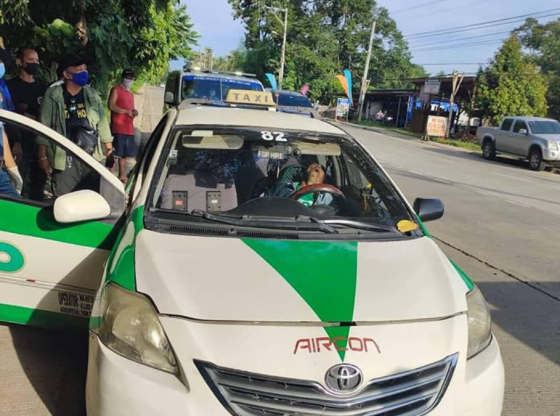 The Talomo Police Office has seen no foul play in the death of a taxi driver, who was seen unconscious in the early morning of Wednesday, June 8 at Catalunan Grande Road, Purok 52, Sitio Kalubihan 2, Catalunan Grande, Davao City.

Villahermosa also noted that the victim sustained no wounds or injuries, and his belongings and cash remained intact.

Initial findings indicated that the victim might have suffered cardiac arrest while resting inside the vehicle.

As per the initial investigation, at around 2:00 in the morning, a certain Rodelio Cabaguio saw the victim park his taxi cab in the area.

Four hours later, at around 6:00 in the morning, Ruby Tamayo saw the victim, who seemed to be sleeping, while she was jogging. As she returned to the area, she noticed the victim remained in the same position, causing her to be suspicious.

She knocked on the window of the cab to wake the victim up, but he was unresponsive. She then called the police for help.

The Scene of the Crime Operatives (SOCO) are further investigating the circumstances leading to the incident.