The disappointment of the Laude family against the President

Home /Uncategorized/The disappointment of the Laude family against the President 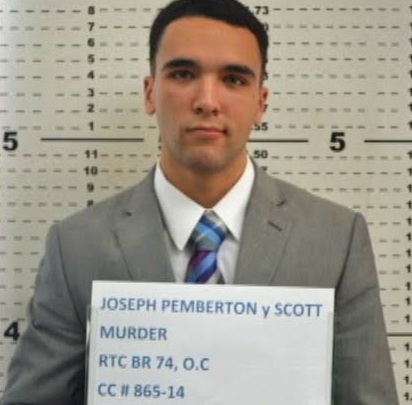 As for the death of Filipina transgender Jennifer Laude, The President Rodrigo Duterte promised that killer US Marine Lance Corporal Joseph Scott Pemberton shall remain behind bars under his term.

The mother of the victim, Julita Laude also mentioned that the President handed them financial aid as support for pushing the case despite the pressures during the settlement of the case.

Lawyer Virginia Suarez stated that the assurenace was given around 3 years before Duterte have given Pemberton his absolute pardon.

Julita mentioned through Lawyer, Suarez that she was disappointed expecting that he would have helped them fighting for justice regarding Jennifer’s death.

Because of good conduct the Olongapo Regional Trial Court decided to turn his 10-year sentence to six years of emprisonment.

Julita also mentioned that she wouldn’t have mind the courts decision, what bothered her was the pardon of the President.

Last Thursday, September 10,2020 Presidential Spokesperson Harry Roque who was the former legal team member of the Suarez family mentioned that this could be the way of the President to get an easy access for the Covid19 Vaccine.

But due to other decisions from the Human rights the pardon must be exercise with prudence.