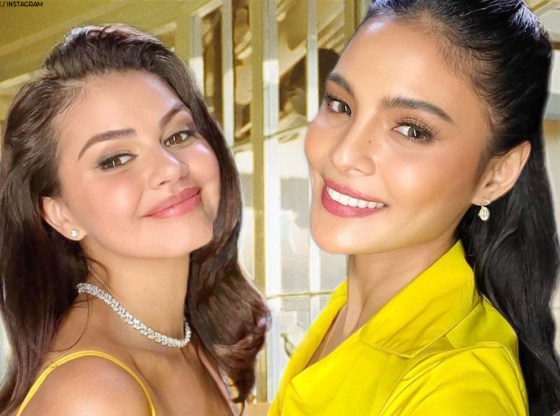 The six-episode romantic comedy series follows the story of two leading ladies as they explore their disabilities and love lives.

Lee’s main goal in filmmaking is to improve the representation of women and the LGBTQ+ community in Philippine cinema. Baka Bukas (2016), or Maybe Tomorrow, and Billie and Emma are her queer coming-of-age films (2018).

A premiere at Outfest is a dream come true for Lee.

According to ABS CBN News, this series contains several firsts. This is Lee’s first appearance on television.

Similarly, Poe and Gutierrez, both former Kapuso artists, are teamed up for the first time since joining ABS-CBN.

“It’s just nice to be here in LA and watch our own project, our own films. I just want to congratulate Sam because she really worked hard,” Poe said.

The actress disclosed that she feels great about working on “Sleep With Me” without anticipating it would premiere at the festival.

Beginning August 15, the entire series will be accessible on iWantTFC. Meanwhile, the team behind the series has declared that they are eager to work on new projects in the near future.
(Photo: Twitter page of Lovi Poe)