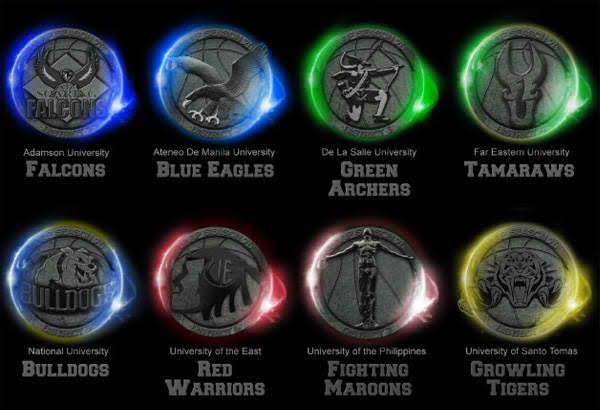 After the short cut of Season 82 of the UAAP because of the lockdown due to the Covid19 pandemic, UAAP Board of trustees has decided to cancel Season 83 of UAAP. This was announced on Friday by the league.

Decisions were made in considering the health and safety of the athletes and everyone involved.

UAAP executive director Rebo Saguisag said he was expecting April 2021 was possible to open for UAAP, but only “if all goes well”.

It was also in consideration that class room classes where prohibited at colleges and universities then so it was difficult to justify opening sport events.

Last March at the midst of the lockdown, UAAP had cancelled highschool events and resume by the assumed end of lockdown at the 15th of April.

But because of lockdown extension, plans were cancelled and officially ended.And with regards to cancellations,even the NCAA’s 95th season had closed their plans for events which was supposedly by March.