Vaccine for Covid19, still possible this 2020 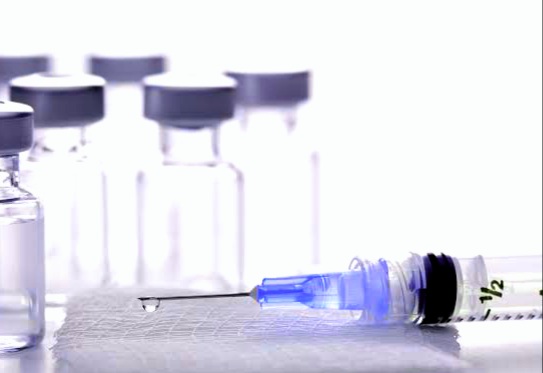 SEPTEMBER 11- On Wednesday, pharmaceutical company AstraZeneca announced that it would pause it’s clinical trial after a volunteer developed an illness that could be an adverse effect of the vaccine. The patient was said to be suffering from symptoms associated with a rare spinal inflammatory.

Suspension of clinical trials is usual as per the CEO of the company saying that other companies who are into developing the vaccine do it too.

Despite the suspension of the trial Soriot is still optimistic about the availability of the vaccine by this year or early next year as long as it can resume the clinical trials.

AstraZeneca is one the 9 companies that is a candidate in developing the vaccine. Alongside. are also big pharmaceutical companies such as Pfizer, Merck and Moderna.

AstraZeneca’s developing a vaccine which is promising according to the World Health Organization.

And once the vaccine is available CEO Soriot mentioned that they will be retailing in an affordable price.