“We are not greedy for money” Sen. Gordon replies to Duterte

Home /Uncategorized/“We are not greedy for money” Sen. Gordon replies to Duterte 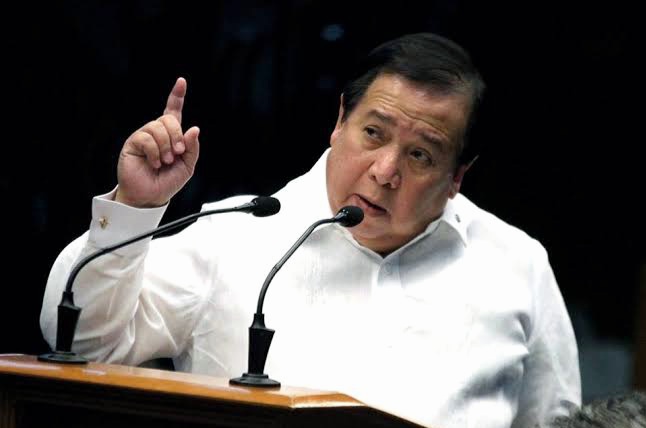 On Friday Senator Richard Gordon, Chairman of Philippine Red Cross claims “we are not greedy for money”, as opposed to President Rodrigo Duterte’s criticising towards the PRC’s decision of stopping Covid19 tests due to 1.1Billion debt of the government.

This act of the President was during a cabinet meeting while Health Secretary Duque was reporting the country’s Covid19 figures.

By the middle of October, the PRC had to stop the testing of Covid19 because of PhilHealth’s debt. Testing may resume once debt has been paid, or paid partially.

Gordon also mentioned the remaining debt of PhilHealth with the amount of 377 million.