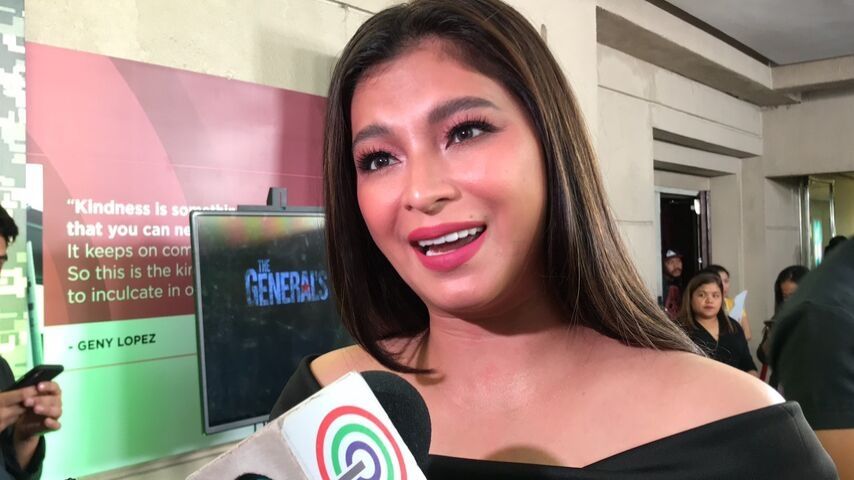 Angel Locsin called on the National Bureau of Investigation (NBI) to arrest certain netizens who tagged her as a supporter of Communist rebels, and even threatened to kill her.

(Are you one of the supporters of President Duterte? Then, I will give P200 million to anyone who is a Duterte or GMA supporter who can kill Kim Chiu, Coco Martin and Angel Locsin. You will join the NPA to blow up the ABS-CBN compound.)
Another netizen said that Locsin was a…

POGO will not resume operations yet, until tax dues has been fully paid –– BIR
NCRPO Chief Debold Sinas warns against any kind of mass gathering in Metro Manila mosques during Eid al-Fitr