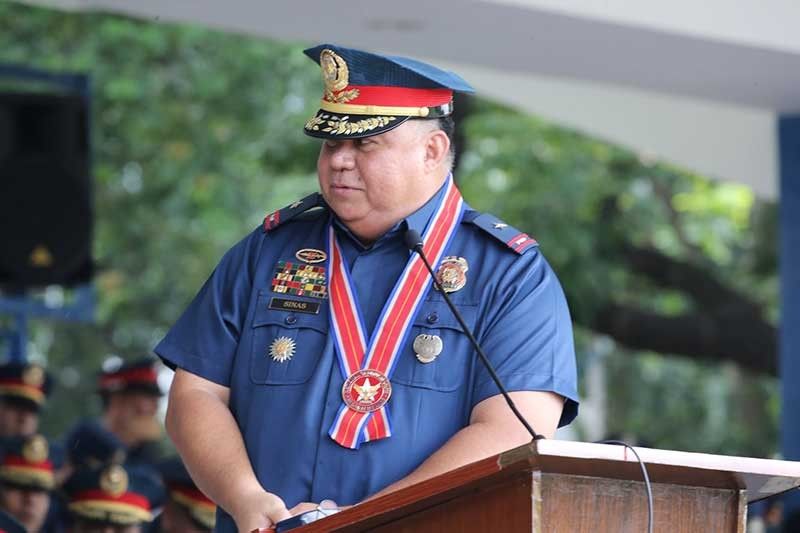 President Rodrigo Duterte earlier declared May 25 a regular holiday in observance of Eid al-Fitr, the end of the Islamic holy month of Ramadan.

Sinas said in a press briefing he has reminded imams and other Muslim leaders that mosques and other Islamic worshipping centers will stay closed during the festival, as mandated under the modified enhanced community quarantine (MECQ) in Metro Manila.

The police official said he asked Muslim leaders to make a way to conduct home religious service and worship for their followers, so they will avoid any possible coronavirus infection.

Sinas said Muslim police officers will be guarding mosques and other Islamic worshipping centers since they will be more sensitive to Muslim followers.

“It’s better if Muslim police officers will guard the mosques as they are used to them and at least, they understand them”

Sinas recently made headlines after drawing ire for having a birthday celebration on May 8, despite a ban on any kind of gathering due to the threat of the COVID-19 pandemic.

Photos of the gathering were posted then later deleted by the National Capital Region Police Office on its Facebook page. Lawmakers and netizens called for Sinas’ resignation.

Sinas has apologized for the incident which he described as just a “mañanita” or early morning birthday serenade. President Rodrigo Duterte has since defended letting Sinas stay in his post.