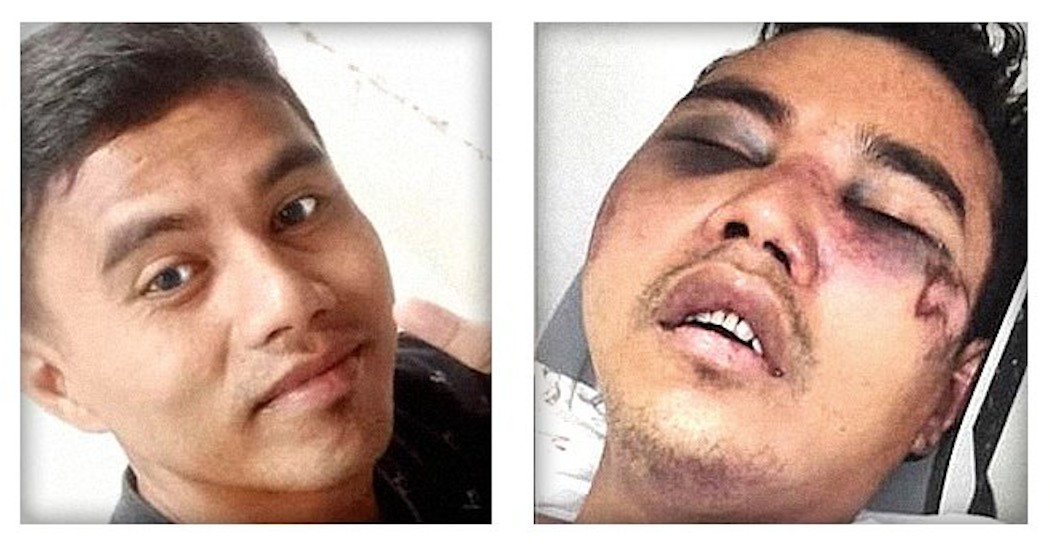 General Trias Police chief Police Lieutenant Colonel Marlon Solero said he relieved the two cops to give way to the impartial investigation of the Internal Affairs Service of the province.

In the early morning of Wednesday, May 13, Campo was held under the custody of the General Trial Police Station for “violation of Liquor Ban, Curfew and no Quarantine Pass.”

Santos said Campo was intoxicated and attempted to escape several times that caused bruises and injuries on his body.

‘Everyone should benefit from the law, not just persons in authority’ — says Robredo
Lacson questions overpriced medical equipments procured by DOH