OPENING DOORS FOR MUSIC ARTISTS IN THE EAST AND THE WEST

Home /Business, Entertainment/OPENING DOORS FOR MUSIC ARTISTS IN THE EAST AND THE WEST 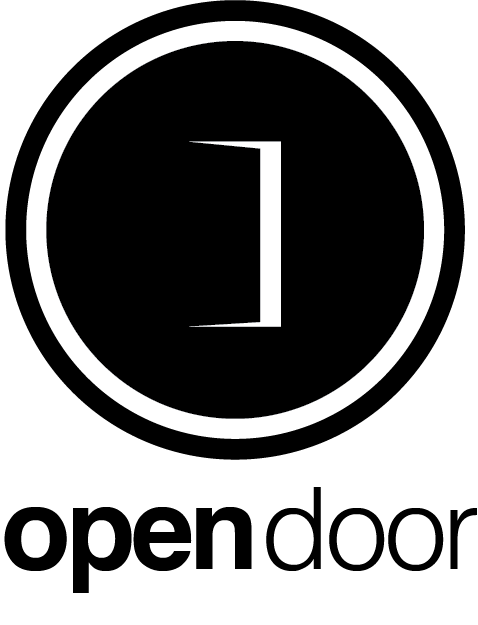 Two artist management companies have come together to form a global alliance and create the Gray Door Entertainment Group. Whilst in isolation the world keeps on spinning and Gray London in the UK and Open Door Artists in the Philippines come together to focus on developing cross-cultural global potential for emerging artists.

With presence in the UK and the Philippines, Gray Door Entertainment Group will be incorporated in Singapore and will expand its business units to further the goal of developing market specific Inside-out, outside-in strategies. Southeast Asia has piqued great interest in market potential over recent months and the new group is best positioned in its goal to cross boundaries with amazing talent. The UK maintains its position as an important music market and continues to be a foundation of great talent and music – Gray Door will connect these parts of the world.

Originals Only (Oo): An established live music division in the Philippines, will change focus from just doing domestic music productions, but will now move on to providing emerging artists from around the world, a stage to shine and help develop their fanbases across the Southeast Asia region. Oo will enhance its successful position in the Philippines and expand across the region.

“Southeast Asia has been an important part of my career and after 25 years experience working there, I have finally found a partner who totally gets the possibilities of crossing boundaries. Cities in this region have clearly identified a hunger for music and this provides emerging artists expose in these markets.“ – Graham Perkins

“There is a lack of focus for emerging artists both here and from other markets. We are best placed to provide opportunities for our artists along with being a base for emerging artists interested in Southeast Asia. Furthermore, we now have the potential of bringing Asian talent to the mature markets of the world.“ – Guji Lorenzana

Guji Lorenzana, CO-PRESIDENT AND ARTIST MANAGER– With over 20 years experience in the music industry, Guji started out performing in singing groups in the United States. He was actively involved in the Asian American music scene, eventually signing an independent music deal with Immij Records, a company under The Luna Company, LLC, in 2005. In 2006, Guji decided to move to the Philippines to pursue show business. After 2 independent music releases, Guji found his way into the top talent pool of ABS-CBN’s Star Magic Batch 16, where he eventually ventured into acting, landing his first leading role in an afternoon soap opera, Precious Hearts Romances in 2008. Guji is still active in TV and Film, with movies on platforms such as Netflix, along with roles on international television. In 2017, he decided to return to music founding the music events company Originals Only. Here he discovered the band St. Wolf, which became his first client as a manager under the management company, Open Door Artists.

Graham Perkins, CO-PRESIDENT AND ARTIST MANAGER– Being an artist, songwriter and musician from his late teens to his mid 30s in a time oftechnological revolution, and with 25 years experience working in Asia, Graham hasworked for Adobe, Apple, Fender, MTV and Republic Polytechnic and was theFounder and Chairman of The Music Society, Singapore (SGMUSO). He has extensiveexperience working with many government agencies in Singapore, and engagedmajor brands in music sponsorship. Graham has worked with artists on development initiatives inSingapore, Indonesia, Korea, Thailand, Philippines, Japan, Canada, India and the UK and continues his roleas programme director for the Music Matters Academy and advisor to the Music Matters conference. Sincehis return to the UK in 2018, Graham has been developing and managing artists from the UK and Asia.

Steve Lillywhite CBE, ADVISOR– Steve is a renowned English music producer who was made a Commander of theOrder of the British Empire (CBE) by the Queen of England in 2012 for hiscontributions to music. Steve has 6 grammy awards including Producer of the Year in2006, with over 4 decades experience and credited on over 500 records collaboratingwith a variety of artists including U2, Rolling Stones, The Killers, Dave MatthewsBand, Peter Gabriel, Talking Heads, Counting Crows, Jason Mraz, Simple Minds, Morrissey, 30 Seconds ToMars, Juanes and many more. In his last four years, Steve has spent this time Asia where he continues towork with U2 and has worked with prominent artists such as Noah, Iwan Fals, D’Masiv, Slank, Luna Sea,Slot Machine and The Sam Willows, and heads up the music division of KFC Indonesia.