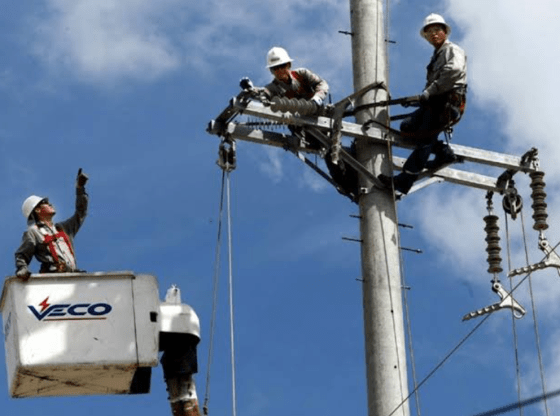 The Visayan Electric will raise their residential electricity rate by P0.65 per kilowatt hour this July-August billing citing the rising cost of fuel in the world market and the peso-dollar exchange rate.

In a a statement, VECO said that the average rate for residential customers is now at P14.35/kWh or a P130 increase for customers with an average monthly electricity consumption of 200kWh.

“Prices of fuel products, such as coal, have been increasing mainly due to supply concerns because of the reopening of economies all over the world. The ongoing Russia-Ukraine war, which caused import and export issues, also contributed to the high prices of fuel now that the demand for fuel has surged as economies are opening up after the COVID-19 lockdowns,” VECO said.

Coal is widely used by power generators to produce energy that powers our homes and industries.

It added that due to the high prices of fuel in the world market, the price of electricity in the Wholesale Electricity Spot Market (WESM) is also high since most of the power generators that sell power to WESM are either oil or coal-fired power plants.

“The power industry is driven by market forces and when the prices are high in the world market, this can really be reflected in our generation rates,” explained Visayan Electric President and Chief Operating Officer Engr. Raul C. Lucero.

“Our electricity bills are driven by two forces — rates and consumption. Rates, especially generation rates, are affected by world market prices and we cannot control that. What we can control is our consumption of electricity. During these times when the rates are high, we must be mindful of our use of electricity. The more we consume electricity, the higher our bill,” Lucero reminded customers.

VECO is the second largest electric utility in the Philippines.