Ace Durano confirms he is running for Cebu governor 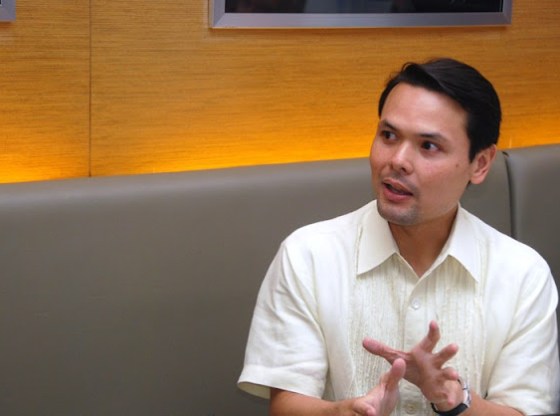 Speculations are over as former Department of Tourism Secretary Ace Durano officially confirms today, September 29, 2021 that he is running for Cebu governor in the upcoming 2022 national and local elections.

“It took time for me to decide kay sa tinuoray lang, ni retiro nako sa politika and okay na gyud ko sa pribado na kinabuhi kuyog sa akong pamilya. But considering the current situation of the Province tungod aning COVID, if we remain to address it the way we are currently doing so, then this pandemic would affect us for a much-prolonged time,” said Durano in a statement.

Durano  has been meeting with sectoral leaders from all over the province the past few months to listen to their concerns.

In response, sectoral leaders from the urban poor, youth, health workers, transport, LGBTQ, as well as NGO leaders came together last September 28 to pledge their support to Ace and to his running mate.

Durano’s running mate is expected to make a separate announcement later this afternoon.

There are talks however that Durano’s running mate will be the incumbent Cebu Vice governor Hilario “Junjun” Davide III. (By: April Therese Tan)