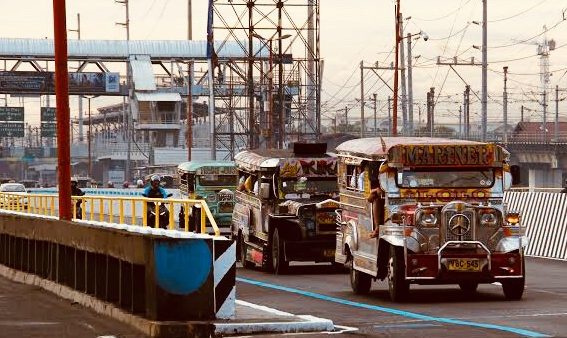 JULY 29 – On Monday,July 27,the Land Transportation Franchising and Regulatory Board (LTFRB) said that they will be allowing an additional 17 routes to ply around Metro Manila.That is in total of 1,943 units of jeep. This will be allowed on Wednesday(July 29)

Additional routes for jeepneys are:

Novaliches-Rizal Avenue via A. Bonifacio

However there are still some jeepney units that are not allowed to ply even they are lined on the allowed routes for the reason that they are not Covid-19 ready.

Operators need to secure a QR code by downloading it on http://www.ltfrb.gov.ph which will be needed to be displayed on jeepney units. This will serve as a permit for the jeepneys to operate.

The 9 pesos fare will remain as the standard fare for the first kilometers and an additional 1.50 pesos for the succeeding.

Operators and drivers must observe the protocol given by IATF which is checking of body temperatures, wearing protective gear such as face masks,face shields and gloves, also to limit the passenger to 50% capacity.