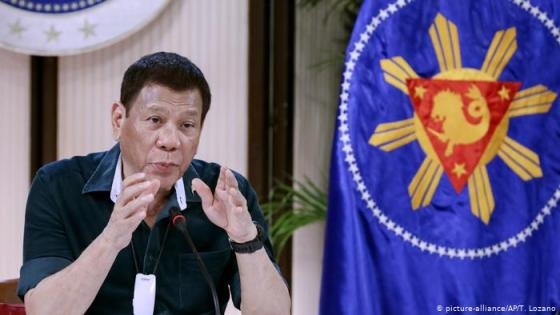 Despite heightened police presence in various areas in Cebu City, multisectoral organizations led by BAYAN Central Visayas marched to Colon St. to register their dissatisfaction on the the Duterte regime, as well as to register their call to oust Duterte.

“In the five years that President Digong has spent in position, he has failed to fulfill all of his promises to the workers, such as ending contractualization and generating more jobs,” Jaime Paglinawan Chairperson, AMA Sugbo-KMU said in statement.

Paglinawan said that despite promising to generate more jobs for Filipinos, a survey conducted by the Social Weather Stations shows that 12 million Filipinos are jobless.

“The grave difficulty that the workers and the Filipino people experience under the Duterte regime cannot be denied,” he added.