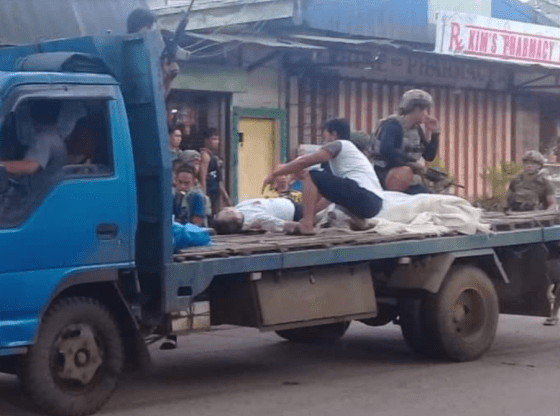 Barangay Maganda in Lamitan City, Basilan woke up to the sound of gunshots as the father of Ateneo de Manila murder suspect Dr. Chao Tiao Yumol was shot dead outside of his residence at 6:55 AM on Friday, July 29.

According to their initial report, Bobong was killed by one of the suspects riding tandem on a motorcycle while he was riding his motorcycle outside of his home.

The victim, who sustained four gunshot wounds, was brought to the Lamitan District Hospital, where he was later declared dead on arrival by the attending physician, Dr. Alfonso L. Bravo.

A .45 caliber pistol was recovered at the scene of the crime.

The police have found no witnesses who could give further information on the crime.

The Lamitan PNP is still investigating the case to determine the motive and the perpetrators. As of now, the police have not yet established a lead in the killing of Bobong Yumol.

PLT. Col. Managola urged the public to be prudent in their social media posts and comments and to refrain from speculating about the crime.

On the other hand, Atty. Quirino Esguerra, the legal counsel for the Furigay family, said that they were shocked and saddened by the incident. They have called on the police to thoroughly investigate the case.

Meanwhile, Atty. Esguerra requested the public to avoid speculating on the motives of Yumol’s killing.