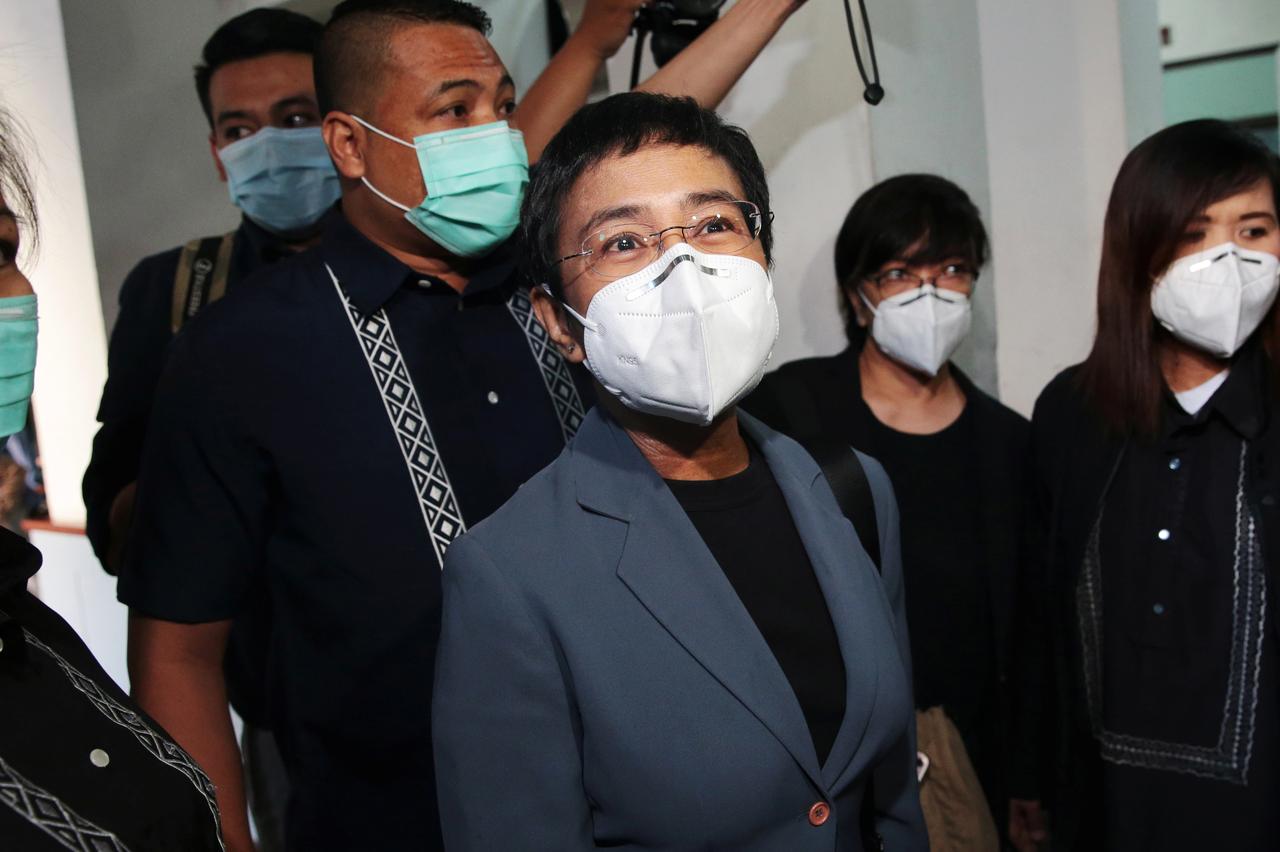 A clear test for our country’s press freedom as Manila court found an editor and a former staff of an online news platform critical of President Duterte’s acts guilty in an eight-month trial.

Editor-in-chief and Rappler CEO Maria Ressa and Reynaldo Santos Jr., a former researcher from the online news platform appeared in court this Monday morning to receive their sentence of six months to six years in jail and they were also mandated to pay 400,00 pesos for damages.

Both Ressa and Santos were granted to post bail for their temporary freedom.

“This verdict has an impact on press freedom not just in the Philippines but all around the world,” Ressa said as she walked to the courtroom of Manila Regional Trial Court, “We are obviously a test case for everything. It’s a very fast trial.” She added.

According to the judge, Rappler did not submit any proof to attest their allegations against businessman Wilfredo Keng, describing the details in the news article was published with indifference to verify claims and sweeping.

Moreover, the court also indicated that Rappler did not publish an article that will air Wilfredo Keng’s side of the story.

“Freedom of the press cannot be used as a shield against this,” the court adjudged.