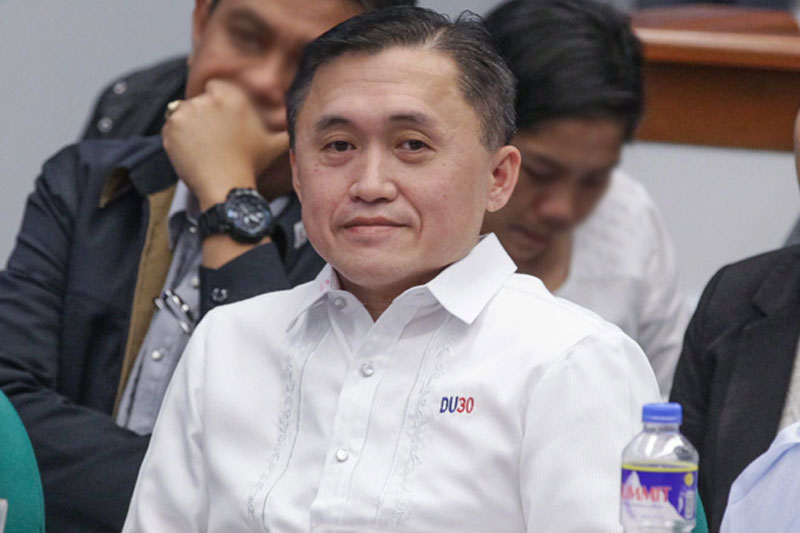 Government has decided to suspend senator Bong Go’s “Balik-Probinsya, Bagong pag asa program” as they want the resources to focus on stranded individuals within the Metro to the provinces, according to an offical on Thursday, June 11.

General Manager Marcelino Escalada of the National Housing Authority (NHA) said that President Rodrigo Duterte gave clear instructions to assist those who are stranded because of COVID-19 restrictions and health measures.

“This was a clear instruction from the President, unahin pauwiin ang ating mga kababayan na stranded dito sa Maynila and these are the OFWs, the construction workers, ating mga turista at mga estudyante. That is the arrangement right now,” said Escalada, the program’s executive director, on a television briefing.

As per Escalada, once the transportation had already resumed, the implementation of the balik probinsiya program will as well continue its operations and stranded individuals will then again be assisted with the program.

“I foresee that in the next month, let’s say for example July, I think bababa na ang demand ng stranded and therefore Balik Probinsiya will now take our second rollouts by that time,” Escalada. “We want to make sure that on one hand the LGUs are ready to receive their own constituents by then.” He added.

The program had already attracted thousands of applicants and has already facilitated the return of more than 100 individuals, the program has backers including Senator Bong Go.

Last month, President Duterte already signed an executive order creating the balik probinsya, bagong pag asa council. This will direct the implementation of the government’s initiative to decongest Metro Manila and to promote as well the country-side development.

It was decided to be suspended after Lanao Del Sur Governor plead for the suspension of the program, he insisted that the ‘Balik Probinsya’ program has highly contributed to the sudden spike in the number of COVID-19 cases in the province located in Mindanao.