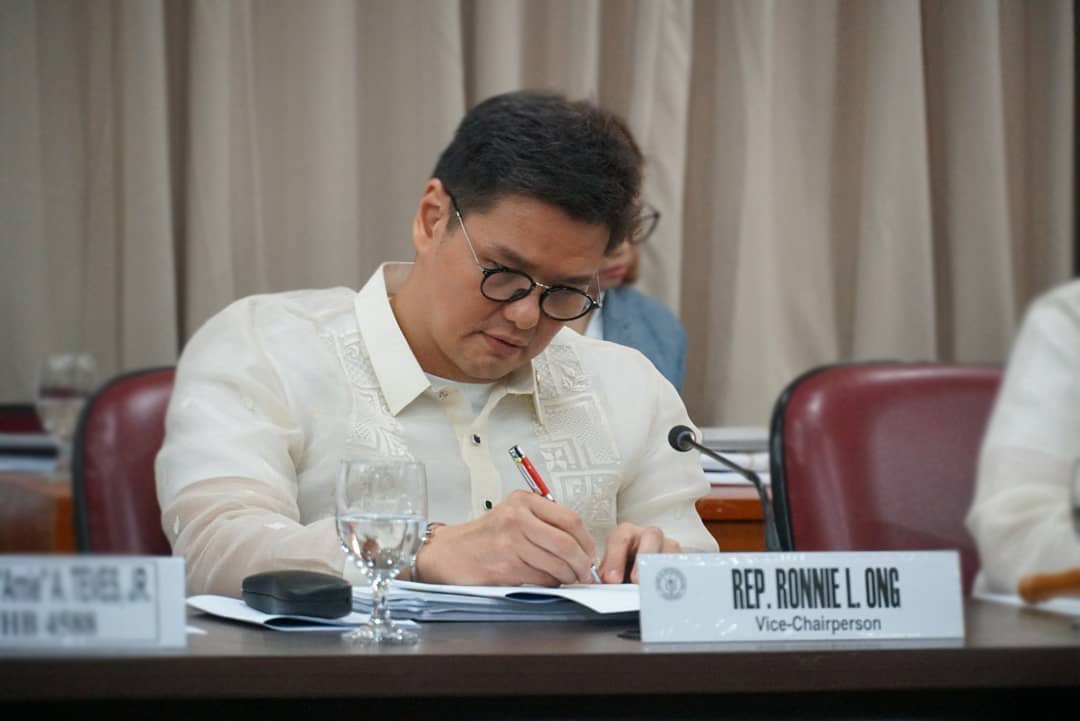 Rep. Ronnie Ong of Ang Probisyano Party list pushed to add up incentives for bikers last Sunday, June 14. The perks are based on European countries’ laws that provide tax perks and food vouchers.

Ong said these incentives in the form of tax perks, pay credits or food vouchers should be included in the proposed Bicycle Law for people who use their bicycles to get to work.

According to Ong, these incentives will translate to benefits like billions of economic opportunities and billions of savings on capital expenditure. Ong also stated that the corona virus might nature’s way of reminding us that we must protect our environment hence the need to lower pollution.

In European countries like the United Kingdom, citizens using their bikes for business are given mileage allowances of $0.26 or P13 per mile. Employees are also provided options for lease-to-own when purchasing a bike.

Ong also added that if Filipinos would shift to a more active mode of transportation like biking, it could provide a long term fix to the heavy traffic in Metro Manila and other highly urbanized areas which could lead to savings on government expenditures for road maintenance.