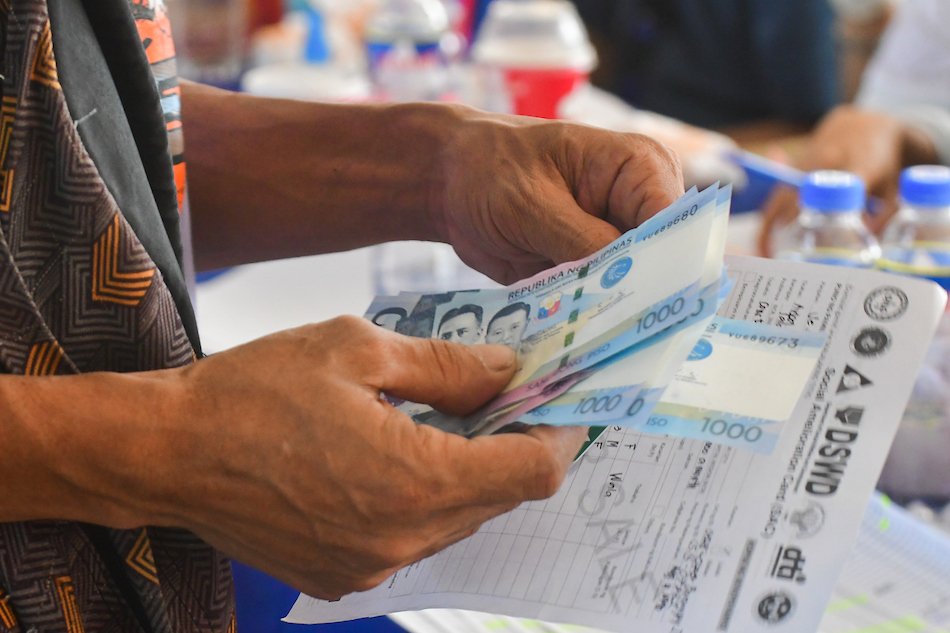 The second round of financial aid benefited 1.3 million low-income families under the government’s Social Amelioration Program (SAP), this was announced by Malacañang on Thursday.

Presidential spokesperson Harry Roque also given ballpark figures from the distribution of the SAP’s second round during his online briefing. He further added that 1.3 million Pantawid Pamilyang Pilipino Program (4P’s) beneficiaries have received the financial aid.