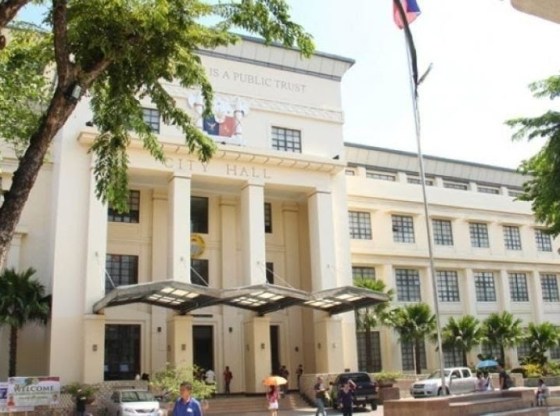 All these new cases were traced from the samples collected on August 8, 2021. All of the victims however were already recovered.

Cebu City Emergency Operations Center chief implementer Joel Garganera said that as early as June, the EOC already assumed that Delta variant is around due to the high number of cases and it is so spread out all over the city. (By: April Therese Tan)