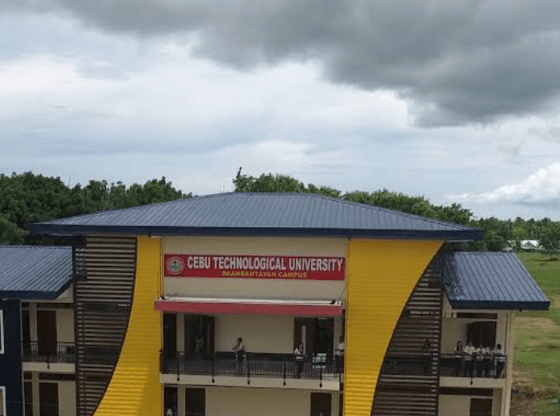 This is after the bills authored by Deputy Speaker Pablo John Garcia, which were approved by the Lower House and the Senate, lapsed into law last month.

The other three CTU campuses are in Pinamungajan, Asturias, and Balamban.

For Garcia, who is starting a fresh term after running unopposed for Cebu’s third district congressional seat last May, education has always been his top priority among his programs.

With the passage of these laws, six of the seven local government units in the 3rd district now have a CTU regular campus. -(April Therese Tan)