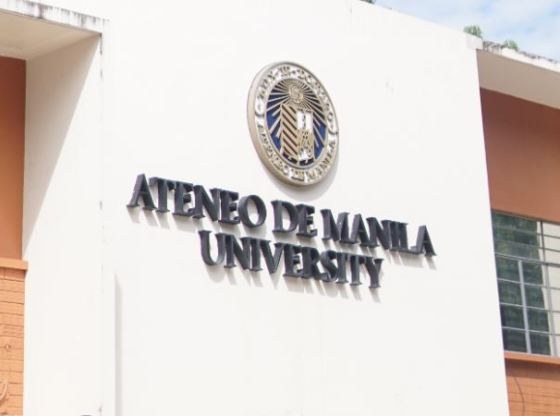 The shooting incident took place at C5 Katipunan Ave. Ateneo gate 3 NB as of 2:55 this afternoon. The PNP in currently  on site the MMDA said in it’s alert or advisory.

Today is supposed to be the graduation rites of the Ateneo Law School.

According to Supreme Court spokesperson Brian Keith Hosaka, Chief Justice Alexander Gesmundo was supposed to be the guest speaker, and was still in transit when the shooting happened. He was advised to turn back, and is safe. (Raydes B. Barcia)