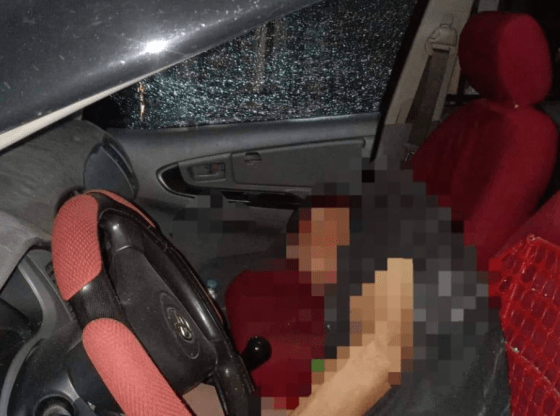 As per the initial investigation, Samillano was heading home, driving his Toyota Innova from Poblacion proper in Monkayo. When he parked his car in front of his home, the assailant, who rode on a motorcycle, approached him and shot him in the head multiple times.

He was brought by the first respondents from the Municipal Disaster Risk Reduction and Management Office (MDRRMO) to Davao de Oro Provincial Hospital, but was declared dead on arrival by the attending physician.

Four empty shells of a .45 caliber pistol were recovered from the scene of the crime.

The primary motive of the crime remains unclear, whether it is politically-motivated, rooted from personal grudge, or not.

Monkayo MPS currently conducts an in-depth investigation on the incident to determine the motive of the crime and to identify the suspect.