DOTr pushed for completion of three airports in Cebu 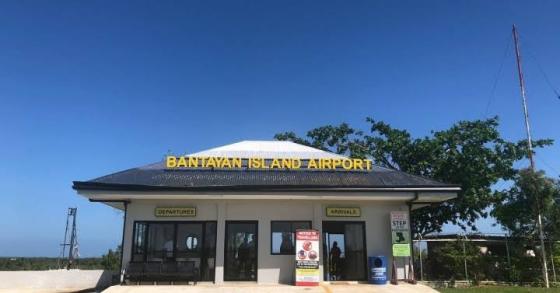 The Department of Transportation continue to push for the completion of the three airports in Cebu.

DOTr secretary Arthur Tugade in his recent visit to Cebu said that the office of President Rodrigo Roa Duterte has committed P150 million to fast track the completion of the Bantayan Airport which is expected to be operational in April 2022.

Aside from the Bantayan Airport,
Tugade also vowed to oversee the start of construction and completion of the Camotes Airport and Medellin Airport.

Mactan Cebu International Airport General Manager Julius Neri, Jr., explained that aside from the MCIA, the Bantayan and Camotes Airports are expected to capitalize on the province’s potential by catering to the tourism industry.

Neri added that the Medellin Airport will serve as an export processing zone in the province.

Tugade said that DOTR’s transport initiatives in the aviation sector in Cebu Province, including at the MCIA will create a platform to boost Cebu Province’s tourism and economic development.

Tugade explained that the improvement works at the MCIA, and the improvement and construction of three other airports in the province will propel Cebu Province as a “good place for business.”

Tugade further said that partial operations of the second runway of MCIA may begin before the end of April 2022 to enable the said accommodate more aircraft.

Tugade said that the MCIA also targets to increase its passenger cap from 1,000 passengers to 2,000 passengers to accommodate travelers, returning Overseas Filipino Workers (OFWs), and Filipino seafarers, in anticipation of the influx of passengers during the Christmas season. (By: April Therese Tan)