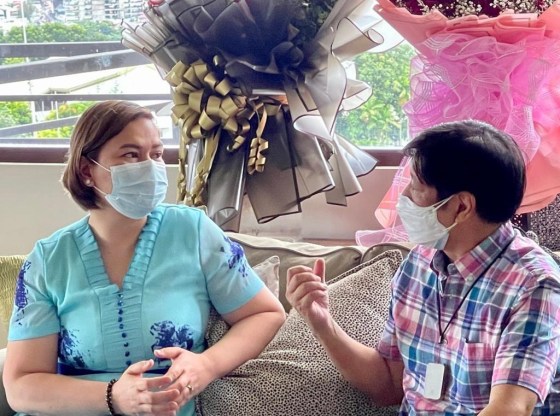 Aside from Rama, Duterte also meet Cebu City Councilor Raymond Garcia who is running for vice mayor in the 2022 polls.