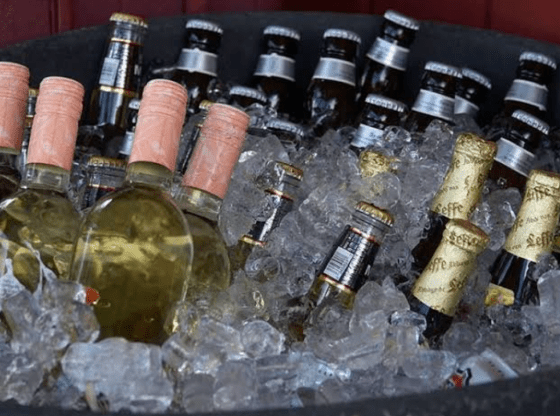 Davao City Mayor Sebastian “Baste” Duterte announced that he will release an Executive Order (EO) for a stricter implementation of the city-wide liquor ban after a 21-year old student was killed in a shooting incident at Esquena de Tavera corner V. Mapa and J. Camus Extension, Barangay 9-A Poblacion, Davao City at around 12:50 AM last Saturday, July 2.

For now, the city government calls on the local police to strengthen their monitoring in all bar establishments while they are studying the possible amendments to the current liquor ban ordinance.

Duterte also warned establishments serving alcoholic beverages that their business permits will be revoked if they do not follow the said ordinance.

According to the initial investigation, personnel from San Pedro Police Station went to a bar situated at Esquena de Tavera to de-escalate the commotion that transpired there between Mangacop’s and Pepino’s groups, who were believed to be under the influence of alcohol.

Police Corporal (PCpl.) Ropel Gersalino, who tried to pacify both sides to avoid further trouble, alleged that Mangacop’s group was “more superior in strength” though unarmed.

Further, Gersalino claimed that Mangacop’s group ignored them and attacked Pepino, who then pulled his .9mm Glock 43 pistol to defend himself and fired several shots at Mangacop.

Mangacop was then rushed to Davao Doctors Hospital, but was declared dead on arrival at 1:28 AM.

Recovered at the scene of the crime were Pepino’s handgun, magazine, and six (6) pieces of fired cartridges.

San Pedro PS Chief Police Major (PMaj.) Benkalin Baluan stated in an interview with a local radio station that Pepino claimed that he was pushed to the wall by three men from Mangacop’s group, which left him with no choice but to defend himself since he was outnumbered.

On the other hand, Mangacop’s group is yet to comment on what really happened inside the bar.

Pepino is now under the custody of the Davao City Police Office (DCPO) for the filing of appropriate charges against him.

Meanwhile, the DCPO assured that PRO-Davao will not cover up for Pepino and they vowed to conduct a fair and unbiased investigation on the crime.

Members of the media attempted to get Pepino’s side on the issue, but PMaj. Maria Teresita Gaspan of DCPO said San Pedro Police Station did not allow him to face the media “for security reasons.”