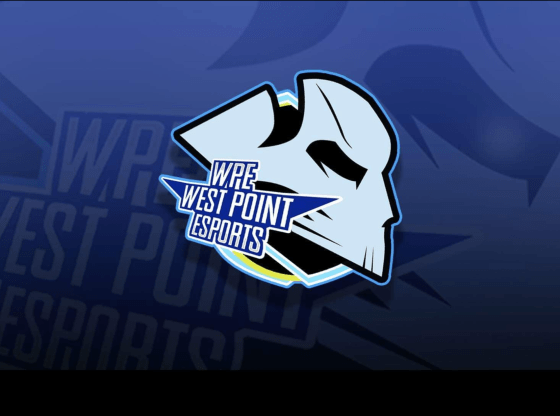 West Point Esports (WPE) recently made history last September 23, 2021 after 6 of their players were included in the top 10 Challenger tier players in the League of Legends (LoL) Philippine server. WPE is a hungry and fast growing esports team based in the Philippines which also has a great presence in other Southeast Asian countries.

WPE holds an outstanding 98.2% win rate both in local and international tournaments. The esports team was founded last 2019 in Malolos City, Bulacan, but their training facility is currently located at Angeles City, Pampanga.

WPE has two competitive LoL PC teams in the country plus the recently launched WPE Academy team. WPE has also established a competitive team overseas in which players came from different Southeast Asian countries. The team is comprised of two Singaporean players, two Vietnamese players, and one Malaysian player which is headed by a Vietnamese coach.

To reach out to the team, kindly visit their Facebook page: http://www.facebook.com/WestPointEsports