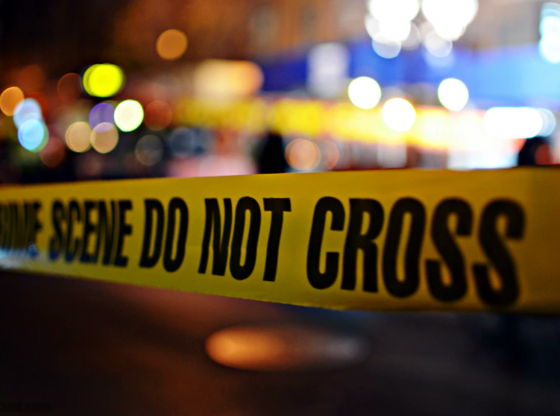 Legazpi City ––A Japanese national was found dead inside the apartment he is renting in Bogtong village, Legazpi City on Friday.

Initial investigation conducted by Legazpi City PNP disclosed that the Kobayashi was alone staying in the apartment as manifested by Jessica Alpapara, 38 years old, caretaker of Balde Apartment.

She also said that she smells foul odor coming from the house rented by the Japanese national since last October 6, 2021 at about 6:00 PM, when she arrived from her work.

At about 9:30 AM of October 8, 2021 the putrid smell went stronger so she called the attention of Kabayoshi but was not responding prompting her to asked for help to Mr. Nakano wherein they discovered the lifeless and decaying cadaver of Hiroshi Kobayashi in a supine position on the floor beside his bed.

A thorough investigation is being conducted by Legazpi City Police personnel relative to the incident.