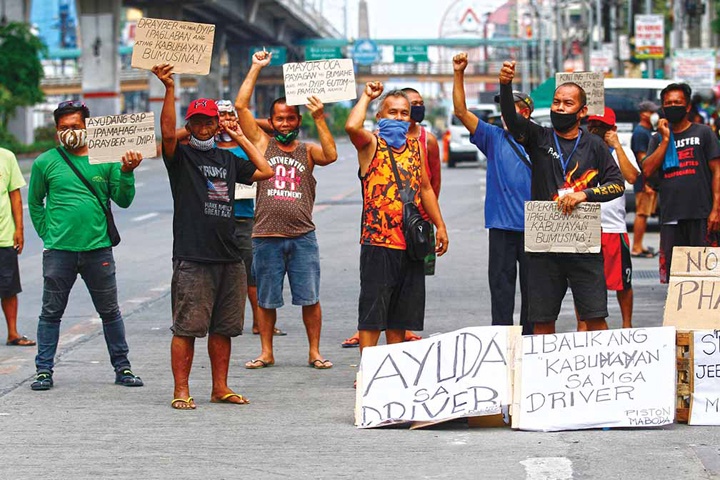 Government wants to extend another round of cash assistance to public jeepney drivers who are affected by the pandemic even under the General Community Quarantine (GCQ) Malacañang said.

Presidential Spokesman Harry Roque delivered the statement as jeepney operators and drivers continue to appeal to the government to allow them to operate.

The government however is already working on giving another round of assistance to these drivers since they are still not allowed to operate resulting in loss of their livelihood for 3 months now. “Alam naman natin na mahirap talaga ang buhay sa kanila dahil hindi pa sila pinpayagang pumasada. So hinahanda na po ang additional ayuda just for jeepney drivers.” said Roque.