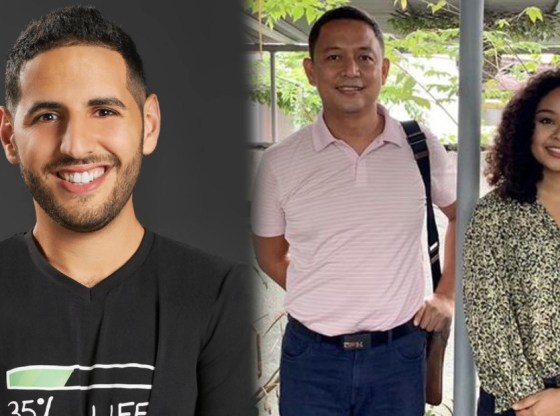 The Commission on Human Rights of Bicol is filing a report against Nuseir Yassin for his alleged attacks against Filipino farmers including the recent online attacks against the Cacao Project.

Nuseir Yassin, the founder of Nas Daily, is not allowed to enter the country.

Camarines Sur cacao farmer and activist Maiko Mabulo shared photos of her meeting with Commission on Human Rights representatives, who were investigating allegations of exploitation against her and other farmers.

A photo of a Commission on Human Rights memorandum was included in a Facebook post that accused a foreign vlogger of exploitation.

Yassin had accused the Cacao Project of exploitation, claiming that it had no farms and that there were no 200 farmers on the farm.

Yassin was accused of insulting Filipino farmers during a visit to a farm project.