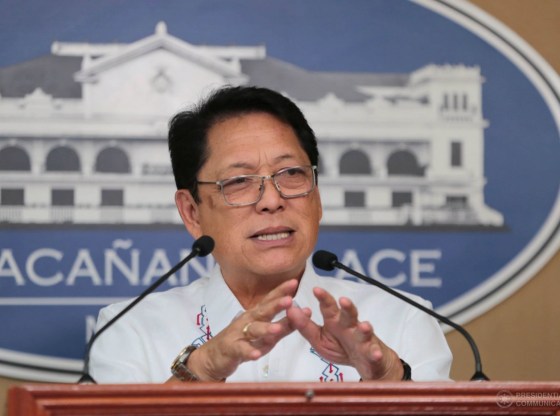 A total of 7,000 workers in Cebu, both in the formal and informal sector received P41.2 million financial aid from the Department of Labor and Employment.

Bello has also released P11 million as livelihood assistance for the 37 associations with 977 members in Medellin town.

Also in the three towns, a total of P186,000.00 was released as financial assistance to the 37 beneficiaries under the Covid-19 Adjustment Measures Program (CAMP).

Another 41 beneficiaries received a total of P510,000.00 as cash aid and financial assistance to the pandemic-affected OFWs under the DOLE-AKAP, Tabang OFW and Project Ease programs.