In Cebu: three cornered fight in the gubernatorial race 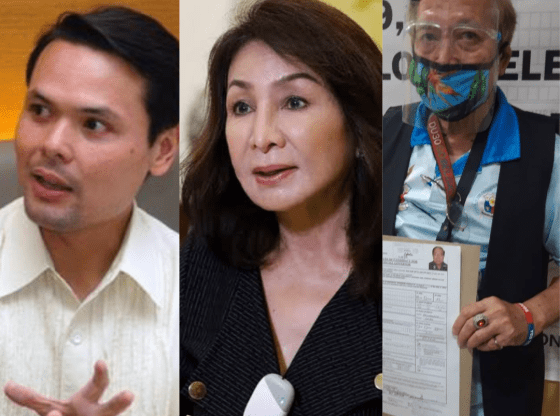 A three-cornered fight in the gubernatorial race is seen in Cebu in the upcoming 2022 local and national elections.

Incumbent Cebu Governor Gwendolyn Garcia is seeking reelection with her runningmate, Dr. Maria Teresa Heyrosa, who only accepted such position the night before the last day of the filing of the certificate of candidacy on October 8, 2021.

Heyrosa, is a practicing ophthalmologist from Carcar City, Cebu.

Garcia said that Cebu remains number one in terms of funds availability and assets, which makes Cebu under her leadership as the “Best Province in the Philippines”.

Garcia will be running under Partido Demokratikong Pilipino–Laban ng Bayan (PDP-Laban) and One Cebu Party, the party headed by the governor herself.

The 51-year-old Durano said that if he wins, health care and to help address COVID-19 situation in the province would be among his priorities.

Another contender to face off against Garcia and Durano is Pablo Olmedo, running as an independent candidate.

The 71-year-old pastor from the Evangelical Preachers of Dalaguete, Cebu wants to end political dynasties in Cebu and wants to promote micro-financing. (By: April Therese Tan)