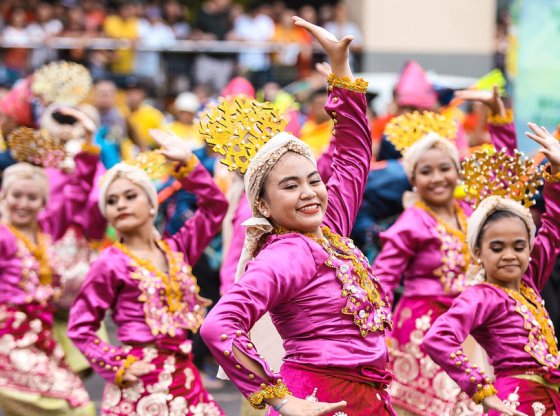 In-person festivities of the annual Kadayawan Festival in Davao City will finally return on August 15 to 21 this year after two years of virtual celebrations.

This was made official after the Davao City government issued Executive Order Number 21 series of 2022, which creates the executive committee (Execom) and sub-committees for the 2022 Kadayawan sa Davao Festival.

The chairperson of the Execom shall be the City Mayor, who, by the time of the celebration will be Sebastian “Baste” Duterte. The City Administrator would serve as the chairperson in his absence.

The President of the Davao City Chamber of Commerce and Industry, Incorporated shall serve as the co-chairperson.

Other members of the Execom would be composed of: the chairperson of the Committee of on Tourism and Beautification, and the incumbent Indigenous Peoples Mandatory Representatives of the Sangguniang Panlungsod; the officers-in-charge (OICs) of the City Budget Office, Museo Dabawenyo, and City Tourism Operations Office (CTOO); and the Assistant City Administrator for Operations.

CTOO would be in-charge of the Festival Management.

Davaoeños see this as a welcome development since this would be the first time in three years that in-person events will be held during the festival.

The last time there were these kinds of festivities was in 2019.

In 2020 and 2021, Kadayawan was celebrated virtually due to the risks brought about by the ongoing COVID-19 pandemic.

Despite the low number of recorded COVID-19 cases in the past weeks, the city government still advises everyone who will participate in the festivities to wear their face masks for protection against the virus.

Kadayawan has been celebrated by Davaoeños since 1988 as a way of thanksgiving for bountiful harvests and also as a time for merriment. It is also considered as one of the major tourism events in the country.

The festival has generated a significant number of inbound tourists every year, which also boosts the income of the city.