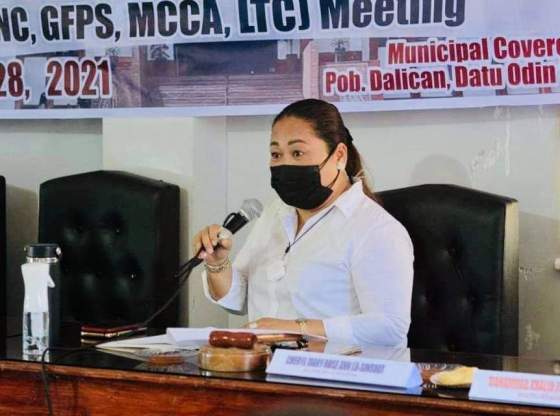 She offered 50k bounty to anyone can provide information on the perpetrators of the shooting incidents inside the municipality that caught the attention of the Local Government.

In her statement sent to the media, Mayor Sinsuat advise her constituents to be vigilant, careful, and secretly help to find the suspects behind the spate of killings in her town. She said, “We do not and will not tolerate such acts that only challenge the justice system, mocks the rule of law, undermine the worth of human lives.”