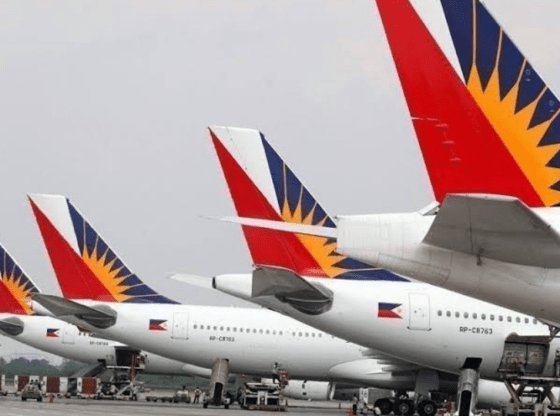 In a statement released by PAL on its FB page, all PAL domestic flights utilizing the De Havilland Dash-8 turboprop aircraft (except flights to and from Basco, Batanes) will offer up to 20kg free baggage allowance (FBA) – a 100 percent increase from the previous maximum FBA of 10kg that has been in effect for several years.

The increased baggage allowance will allow more flexibility and convenience for domestic travelers, as well as result in a uniform standard for PAL domestic flights whether operated with jet or turboprop aircraft, the statement said.

Passengers holding old and new tickets issued for travel on or after June 15 will be allowed to check-in up to 20kg on applicable booking classes (Economy Value and Economy Flex).

“However, we will retain the current maximum FBA of 10kg for flights to and from Basco (BSO), because of unique route operational conditions that limit the baggage capacity on these flights,” the management said. (Raydes B. Barcia)