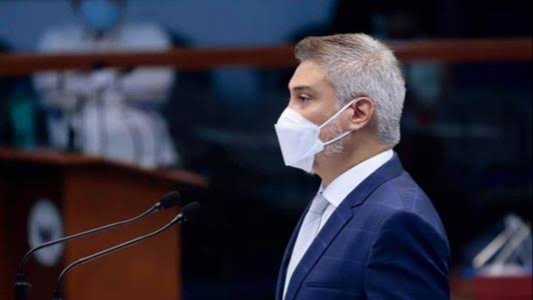 Senator Juan Miguel Zubiri have spoken regarding the misunderstandings of the public with the Anti-Terrorism Act.

From an interview with CNN Philippines Zubiri stated that the issue which involves celebrities, Angel Locsin, Liza Soberano and Catriona Grey added scare to the misleading perspective of people with the law.

A few days back the Lt. Gen. Antonio Parlade Jr., released statements saying that the Women’s right party, Gabriela as a front of the Communist party. And gave warnings to these celebrities mentioning a former activist killed by armed and government forces.

Zubiri said for military officials to take caution with their statements and speak with evidence and hard facts.

In line with this, on the 3rd of November a hearing was scheduled chaired by Senator Panfilo Lacson that tackles the red-tagging activities of military officials.