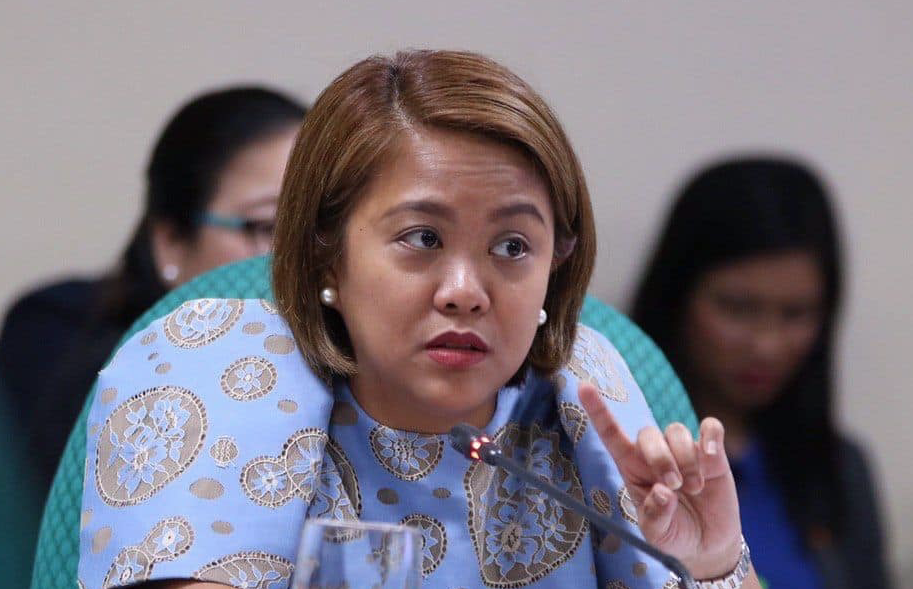 President Rodrigo Duterte announced that Metro Manila will already be under General Community Quarantine, meaning some sectors are now allowed to operate and workers are already allowed to go to their respective work. But there is one question, how will people go to their work. Train, buses, taxis and tnvs maybe already allowed under GCQ but not at fully operational as to how it is before –– still part of precaution in containing the virus.

Before the pandemic people are already having a hard time when it comes to commuting here in the metro what more at a situation like this. One senator is very vocal about how the gov’t should support the people in terms of public transportation.

Sen. Nancy Binay aired her disappointment towards some agencies that are concern with public transportation after the news of people piling up on the road just to ride a vehicle going to work.

Transport experts warned, that there were not enough PUV’s during the first day of GCQ, thus made the people struggle on its first day. That is why senators appealed to help the people with their burden and not passed it to the private sector.