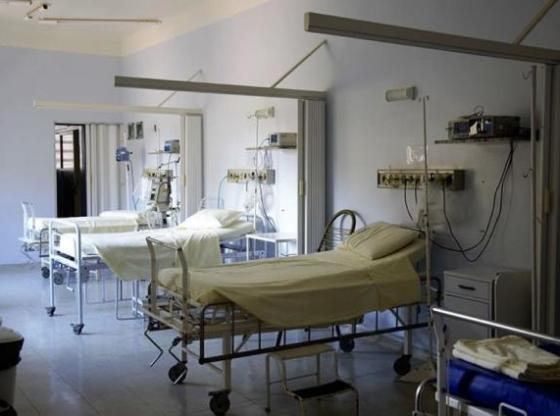 Prior to stepping down from office, former President Rodrigo Duterte has signed a law establishing a children’s hospital in Liloan, Cebu.

Frasco in a press statement said that the Liloan Children’s Hospital will specialize in children’s health care services from prenatal to pediatric care and nutrition counseling services, immunization, and training classes on children’s health for parents.

The hospital is seen to further improve public health services for the people of Liloan and the Fifth District of Cebu which is part of the priority agenda of Rep. Duke Frasco and wife, Tourism Secretary Christina Frasco, and Liloan Mayor Aljew Frasco.

On his first term as congressman, Frasco filed House Bill No. 8274 on December 16, 2020 and was approved by the House Committee on Health via Substitute Bill HB 10254.

The bill was approved on third reading on September 27, 2021 without abstention and was subsequently approved by the Senate without amendments on May 31, 2022.