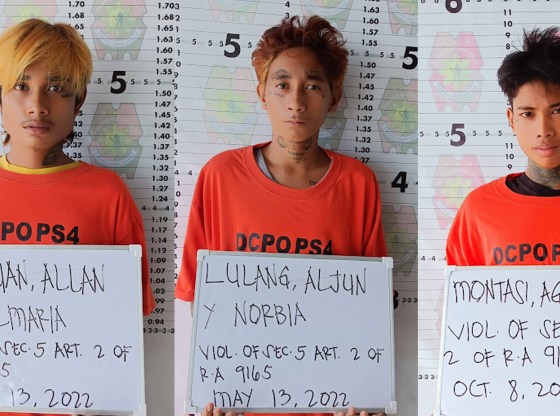 She also shared that the station commander of Sasa Police Station, PMaj. Alberto Abella, was relieved from duty due to the incident. He is replaced by former Marilog Police Station Commander PMaj. Jose Rodrigo Mendoza.

The Investigation Section of the DCPO is currently investigating the incident. The relieved station commander and the jailer are also being examined as to whether there were irregularities on their part.

Administrative liabilities will be filed against them if it is proven that there were lapses during the performance of their duties.

The said officers are reassigned at DCPO and are under their supervision while investigation is ongoing.

As of writing, the hot pursuit operations against the escapees is still ongoing. PMaj. Gaspan also revealed that they have already received advanced intelligence reports about their whereabouts, but details to it were not divulged so as not to compromise their operations.

They have also shared the mugshots of the PUPCs who escaped for the information of the public.