Tokyo to skip one-year olympic countdown due to COVID-19 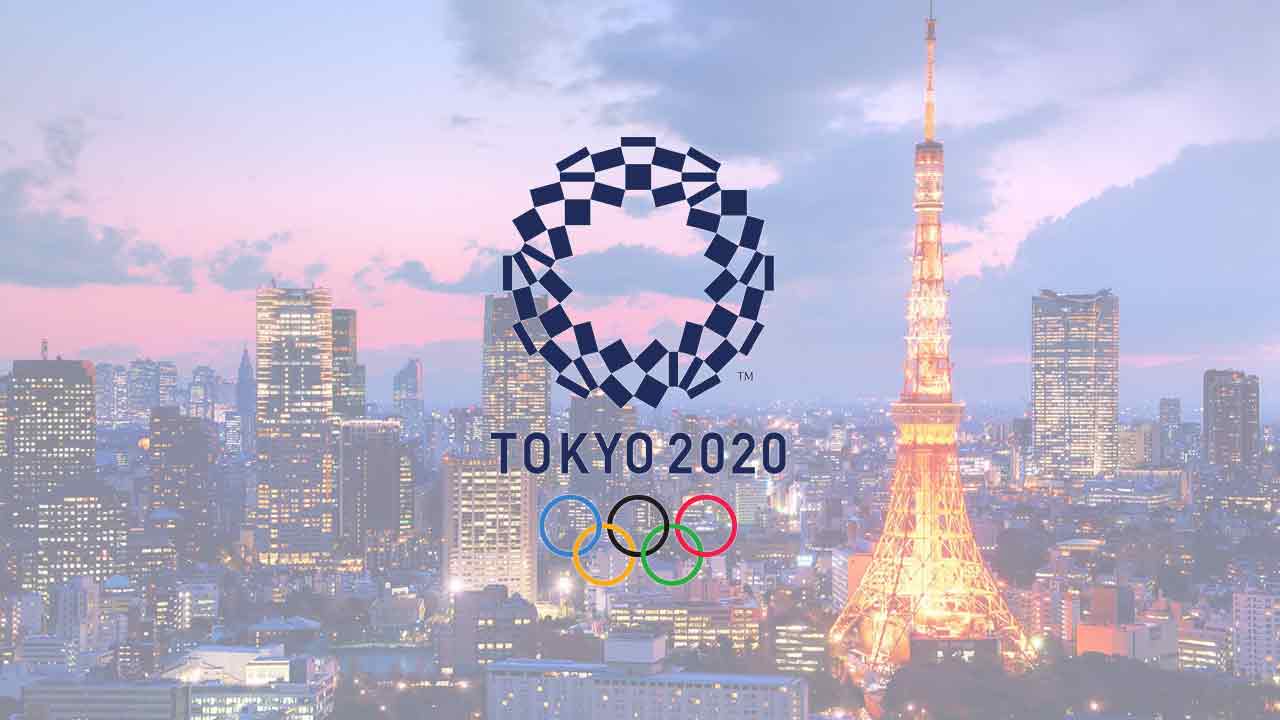 Fearing that it would be inappropriate to celebrate during the pandemic, Tokyo, likely to scrap events marking a year until the postponed 2020 Olympic Games. Events had been postponed until July 23, 2021 over the pandemic, but still unclear if it will be sufficient.

Last year, the city and organizers hosted series of events which marks the one year countdown for the Summer Games even unveiling the newly designed medals that will be used. National Broadcaster NHK, concerns about holding large scale events with the risk of infection, but no immediate response from Tokyo 2020 organizers

Nationwide state of emergency had been lifted in Japan, but with the rise of the recent cases in Tokyo, it may led to the second wave of the pandemic.

Changes with the event might be possible, this will include cutting the number of spectators, reducing the participants for opening and closing ceremonies. Also, officials, athletes, organizers, and spectators would be required to take a test for the virus. Tokyo 2020 declined to comment on the report and that the counter measures will be discussed “from this autumn onwards”

With the pandemic continuing to rage much in the world, it is still not clear wether the Games will push through next year. IOC chief Thomas Bach said last month, 2021 will be the “last option” for holding Tokyo Olympic Games, but the postponement cannot go on forever.

Japanese Prime Minister Shinzo Abe, it will be difficult to hold the postponed Summer Olympic Games if the virus is not contained. While Tokyo 2020 President Yoshiro Mori said that there would be a possibility for the Olympic Games to be cancelled if the pandemic still isn’t under control by next year.