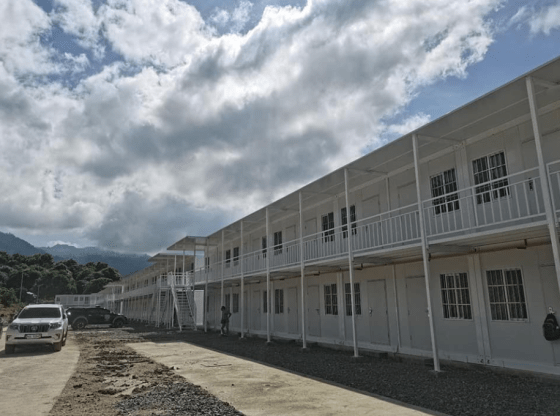 As of Monday, August 22, the Pasonaca facility has reached its critical level with 70 admitted COVID-19 patients, according to City Health Officer Dr. Dulce Miravite’s report during the Emergency Operations Center (EOC) meeting.

Miravite added that there are currently 14 patients being treated at the Talisayan facility, and she asked for additional security and other requirements to ensure that operations run smoothly.

According to the same report, three hospitals in the city are using mechanical ventilators as of August 22.

From August 1 to August 15, new cases ranged in number from 18 to 63 per day, bringing the total number of active cases to as many as over 400.

Miravite stated that despite this, the number of new cases per day has started to decline over the past few days and hoped that the downward trend would continue to stop a further rise in cases.

She emphasized that the COVID-19 threat still exists and urged Zamboangueños to continue adhering to the minimum health requirements and other preventive measures.

It could be recalled that the Inter-agency Task Force for the Management of Emerging Infectious Diseases (IATF-EID) has placed Zamboanga City on Alert Level 1, the lowest of the five alert levels. This status will remain in effect until Wednesday, August 31, unless it is further extended.