Chickenjoy, No. 1 Fried Chicken in America 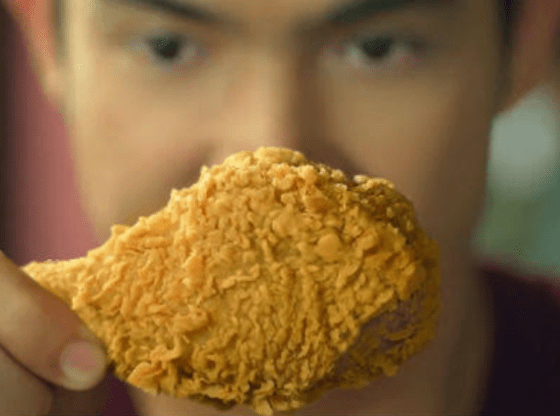 The Filipino’s favorite Chickenjoy of fast-food giant Jollibee is gaining popularity in other countries.

According to a news report by Esquire Philippines, Eater.com tested 16 of the best international food brands in America that offer various types of fried chicken, and Jollibee outperformed the other 15 in the Bones and Bones vs.Sauced categories.

Jollibee Chickenjoy defeated Bonchon, half-and-half in the final round.

Meanwhile, the Jollibee signature gravy, according to the editor, is “more than just an optional dunk, but it rather completes the dish.” She added, “It is gelatinous in a way I can only describe as naughty, while proudly showing its Filipino colors with a hefty dose of sugar.”

“The Filipino fried chicken chain made its U.S. debut in 1998 and has since developed a cult following for its Chickenjoy, or bone-in fried chicken, as well as its meat-topped spaghetti (though that won’t be a factor in this judging,” Eater.com wrote.

“We are honored that our beloved Chickenjoy has been named among the best-fried chicken restaurants in the United States,” said Maribeth dela Cruz, president of Jollibee Group for Philippine Brands in North America.

Jollibee’s primary goal, according to the president, is to serve great-tasting food and bring the joy of eating to everyone, and the company is thrilled that more and more people around the world are discovering the taste of the crispylicious, juicylicious Chickenjoy.