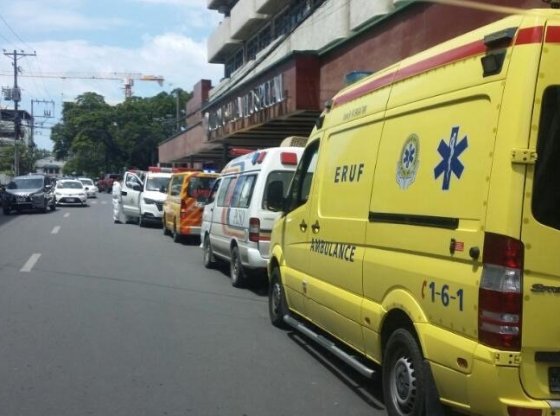 The mayor however assured  that some of those afflicted of Delta variant were already recovered from the disease.

While some of thise afflicted by this variant were already isolated in the city’s isolation centers or hospitals.

sIt can be recalled that of the 32 cases of Delta variant found in Cebu last week, 19 of these were found in the said city.