DOH: We can prevent another Covid-19 surge

Home /COVID-19/DOH: We can prevent another Covid-19 surge 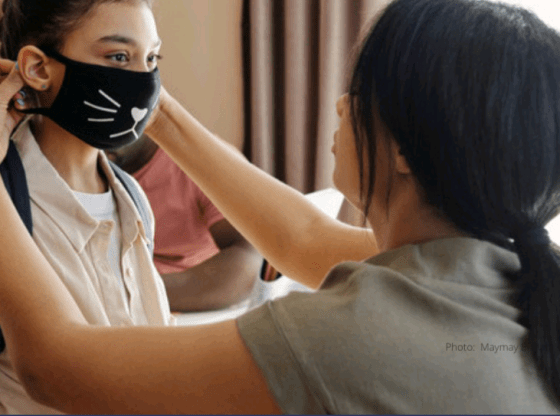 The number of people testing positive for Coronavirus infections has climbed again. According to data from the Department of Health, the number of cases increased by 82% between June 13 and June 19.

However, it is preventable, according to Health Undersecretary Maria Rosario Vergeire when asked if the country will experience another Omicron surge. “We cannot say it right now with certainty. We can say right now that we can prevent it.”

According to the Philippine Daily Inquirer, the DOH is not alarmed, despite the fact that the number of people who tested positive for Covid-19 in Metro Manila and five provinces has risen above the WHO’s 5% threshold.

Meanwhile, Dr. John Wong of Epimetrics texted Rappler that it is still too early to predict when the peak will be.

“We’re definitely at the start of a new surge. It’s too early to say when the peak will be. Over the past few months, when cases were low, I’ve always said publicly that, without higher vaccination rates, we’re just in between surges. So, this is it,” he said.

Epimetrics is a public health research organization that assists the government in understanding the pandemic.

The DOH reported 3,051 infections in its weekly COVID-19 case bulletin, which was released on Monday, June 20. It sums up to 436 cases per day.

However, the Philippines as a whole continues to be considered a low-risk case.

This was a notable increase from the 1,682 cases recorded between June 6 and 12, with an average of 240 cases per day.

Moreover, Rappler reported that a new surge in cases could impede the Department of Education’s plans to transition all schools nationwide to in-person classes.