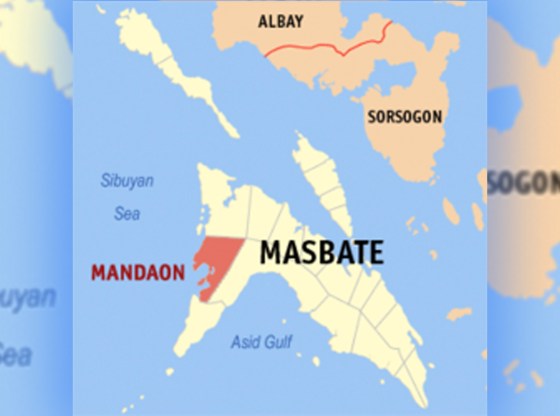 Legazpi City ––At least five suspected members of the New People’s Army were killed in an encounter before daylight at the far-flung village in Mandaon town, Masbate province on Sunday, police report said.

Calubaquib said that Rosero was with several rebel companions at the time when the policemen arrived the place where the rebel leader is residing.

When they sighted the approaching cops, the rebels attack the policemen in a firefight that lasted for 30 minutes.

The firefight resulted the death of five rebels,  including Rosero, while some of  their comrades were able to flee, police report said.

Calubaguib said that based on the intelligence report, Rosero was the leader of the NPA’s Larangan 1 Guerilla Front operating across Masbate province.

She said that Rosero is facing five counts of murder, attempted murder charges, violation of international humanitarian laws, and other crimes.

The identities of four other slain communist guerillas are yet to be determined, police official said.

Hot pursuit operations against the rebels that managed to flee are still going on.