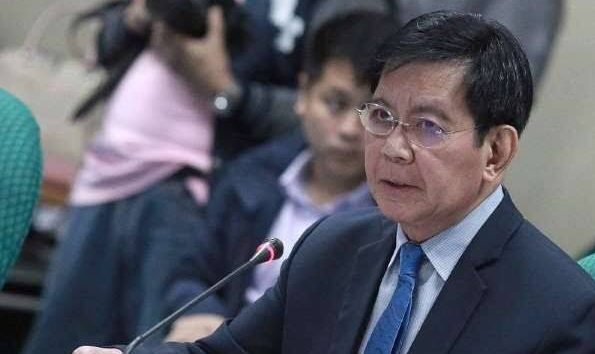 Armed Forces of the Philippines (AFP) Chief of Staff Lt. Gen. Gilbert Gapay’s proposition about the regulation of social media under the scope of the Anti-Terrorism Act of 2020 is inappropriate, according to Senator Panfilo Lacson.

Lacson said in an interview on ABS-CBN News Channel that he thinks it was an inconsiderate statement since they cannot standardize social media, then let Anti-Terrorism Act of 2020 to carry its course.

In a press conference earlier this week, Gapay mentioned that he would recommend provisions in implementing decrees of the anti-terrorism law that will monitor social media usage as it is the political stance being used by the terrorists to modify and even plan terrorist acts.

“There’s a very determined requisite that the Bill of Rights cannot be defied. So if we control social media platforms for that matter, I don’t think the anti-terrorism law would agree with that,” he quoted.