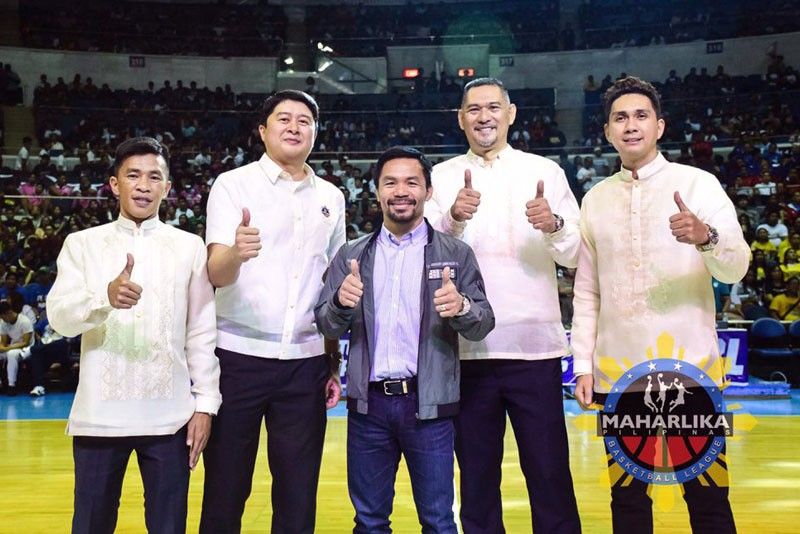 Maharlika Pilipinas Basketball League was set to start its schedule this month, but has since decided to cancel the season.

PBA Players Paulo Hubalde and Jai Reyes are both looking for a fresh start this season for their team on MPBL’s fourth season but it will have to wait for next year since the said league cancels its season for 2020-2021 due to health restrictions brought by the pandemic and as well as the uncertainty of the franchise for their television partner, ABS-CBN network.

Former PBA cager Kenneth Duremdes, now MPBL Commissioner said that the Lakan Season will push through as soon as the government will allow contact sports to be played. The teams of San Juan, Makati, Basilan, and Davao Oriental are all in for Lakan Season Crown.

ABS-CBN Sports plays a big role for the MPBL showcasing the country’s best players from different cities. Contact sports are not allowed as well under the General Community Quarantine hence Duremdes released a memorandum for the cancelation of this year’s season. Duremdes also advised teams to pay 20 percent of the players salary with live contracts for the fourth season. “It is sad because a lot of players rely on the league for their livelihood,” said Hubalde, who had been with the Valenzuela Team since its first season.

The next season for Maharlika Pilipinas Basketball League is set to start next year, June 12, 2021.