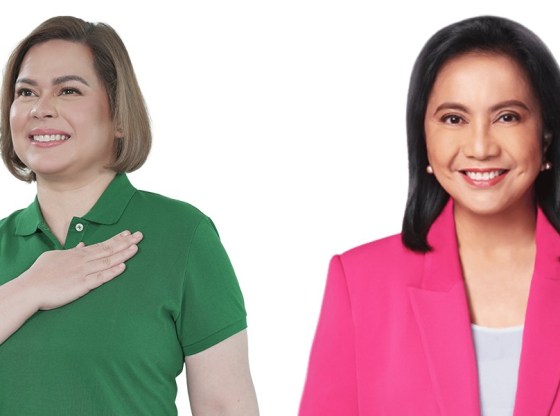 However, incoming President Ferdinand “Bongbong” Marcos, Jr. is yet to confirm if he will grace his running mate’s inaugural ceremony.

Preparations for the inauguration weekend are ongoing, with traffic advisories being disseminated to the public as portions of San Pedro and Bolton Streets will be closed off to traffic on June 18 (Saturday), and on June 19 (Sunday).

The program on Sunday will start with a Thanksgiving Mass inside San Pedro Cathedral at 3:00 PM. It will be followed by Duterte-Carpio’s oathtaking before Supreme Court Associate Justice Ramon Paul Hernando at 4:30 PM.

Musikahan-Pasasalamat, or the post-inauguration entertainment, is scheduled at 6:00 PM onwards.

Duterte-Carpio reminds those who will witness the event of the prohibited items during the ceremony.

She added that raincoats will be provided to them in case of inclement weather.