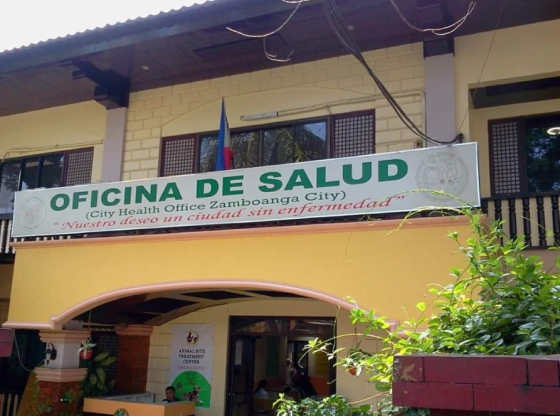 By Jim Lloyd Dongiapon
––
The Zamboanga City Health Office (CHO) has tallied an additional 52 cases of dengue last week from June 12 to 18, bringing the total number of dengue cases in the city to 2,628.

On the other hand, there were no recorded deaths during the same week.

According to Zamboanga CHO’s data, among the total cases, 1,916 had warning signs while 641 contracted dengue and showed no warning signs.

The rate of dengue incidence, or how quickly the disease spreads, per 100,000 residents in Zamboanga City is at 293.24. Barangays with the highest incidence rate per 10,000 population are Divisoria, Mercedes, Boalan, Lanzones, and Sta. Barbara.

Clustering of cases, or having three or more cases in the past four consecutive weeks, have been detected in Barangays Putik, Tumaga, and Sta. Maria.

Meanwhile, Barangay Tetuan is considered a hotspot area, where clustering of cases has been increasing in number in the past two weeks.

To curb the rising number of cases, the City Government of Zamboanga continues the dengue prevention and control activities such as the community mobilization to conduct 4S (Search and Destroy, Self-Protection Measures, Seek Early Consultation, Say “Yes” to Fogging only during Outbreaks) every week, fogging, and etymological surveys in areas with high incidence rates.

Last month, Zamboanga City declared a dengue outbreak after logging more than 2,000 dengue cases from January to May this year.

Presently, the outbreak status still remains in the entire city.